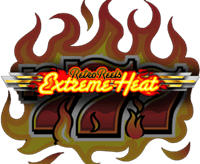 The Money Heat slot is … we’re sorry, but that’s just a brutal name, isn’t it? I mean, it sounds like some wacky early 1990s flick starring Woody Harrelson, Wesley Snipes and Rene Russo with a cameo appearance by Marlon Brando. The Money Heat game is unfortunately not about such an awesome and entirely mythical flick, but rather the more generic motif of riches and wealth. Having said (written?) this, however, we can say that the symbols of said opulence are at least interestingly rendered. 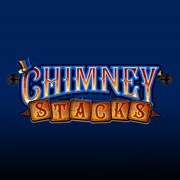 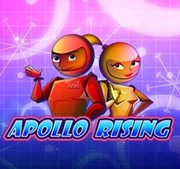 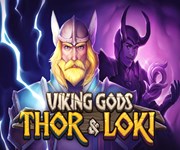 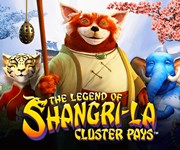 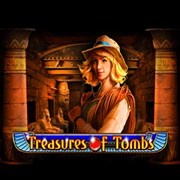 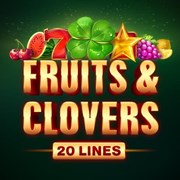 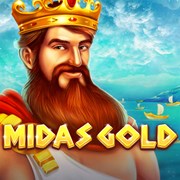 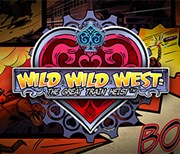 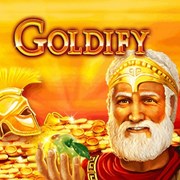 What are the symbols in the Money Heat slot?

Everything hammers home the “Heat” in “Money Heat”: Populating the reels burning gold bars (!); a stack of poker chips inside a burning circular frame; the king of hearts (?) inside a burning circular frame ... you get the motif here.(Thus is Money Heat kinda like a one-percenter lifestyle as imagined by Heath Ledger’s Joker, i.e. “Some men just want to watch the world burn.”)

As usual, the A, K, Q, J, 10 and 9 symbols are included, depicted as melting from the Heat. Very exciting, and yet again we wonder why, in such wealth-themed slots games, the ¢, £, € and ¥ symbols aren’t used; at least the dollar sign is included in this one…

What are the basics of gameplay in this slot? 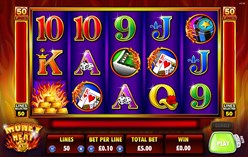 The Money Heat slots game is a 5-reel, 50-payline game. The player can cover 1, 10, 25 or 40 paylines, but no one should take up this offer. Despite the (awful) title, Money Heat is not actually a big-money game: Wagers per line run from 2¢ to 20¢ for a maximum bet of $10 per spin – at least at most online casinos. The highest-paying symbols, the burning gold bars, wins a 1,000-coin payout when five land on an active payline (again, cover those 50 paylines!).

The $ is a stacked wild, while the coin is the scatter. These work in the typical fashion, with three or more coins launching the free spins bonus round.

How do the free spins go in the Money Heat slot?

The free spins bonus round is where things get interesting in the Money Heat slot with the addition of both a special symbol and an additional reel.

A “golden dollar”, i.e. the $ colored gold, is added the reel 3; this serves as an extra wild with a bonus multiplier of 2x, 3x or 5x when tacked onto wins. Basically, you’re looking for two matching symbols in reels 1 and 2, however: Without this, there is no chance to win with the gold dollar sign.

A pseudo-sixth reel is added to the game board as well. This consists of a single window in which a symbol may or may not appear, to include the possibility of lining up six like symbols on a single payline for some ridiculously high-paying wins. And the free spins may be retriggered as well.