Fly with the Superman slot game for free no deposit play Quick: Name a character created in America that as recognizable worldwide as Superman. Captain Kirk? Come on! Tarzan, Flash Gordon? Are you serious? Huckleberry Finn? Yeah, surrrrre. Nope: The single greatest contribution that America has ever made to the world’s mythology is Superman, the original superhero. Such familiarity the average person has with the story of Superman that the character becomes obvious fodder for all manner of media, from comic books and radio to mega-budget Hollywood films – and of course slot games. 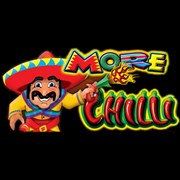 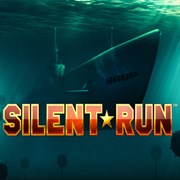 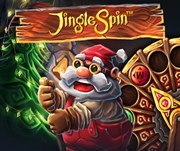 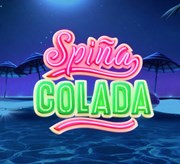 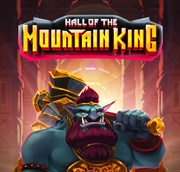 The Superman slot is definitely the former. Right from the splash page of the game are we greeted with that blocky font reading SUPERMAN so popularized by the 1970s/80s Christopher Reeve-starring films.  Superman himself is depicted as a combination of the square-jawed 1940s/50s version combined with the, well, square-jawed version of Matt Wagner’s Trinity (2003) and beyond...

NextGen presents the latest addition to the sub-subgenre of Superman-themed slots in the Spartanly-titled Superman slot. And, in a true show of his 20th-century roots, that protector of truth, justice and the American way has got the outside-underwear thing going on.

What are the basics of the Superman slot?

Like the other Justice League superhero-themed game in this lot by NextGen, the Superman slots game has 50 paylines with the option to tack on a “Bonus Bet” valued at 10 paylines based on the player’s bet size.

The folks at Nextgen did a nice job in capturing the Superman mythos in the symbols: Not a face card value to be seen in this bunch, with instead kryptonite, the Daily Planet logo, *those* glasses, and lots of Supers in action, destroying and hauling massive objects figuring in.

Each of the key trio of Action Comics' long history, Superman, Lois Lane and Lex Luthor are all aboard as symbols as well. Supes himself is the wild symbol in the Superman slot and the iconic S is the scatter; a second S joins the reels if the player ponies up for the Bonus Bet.

What do the scatters and bonus symbols do in the Superman slot?

In the Superman slot, three scatters (the max possible, as these only appear on reels 2, 3 and 4) win 10 free spins. On every free spin, an expanding wild fills one reel and any wins involving a wild symbol get a 5x multiplier

With three or more bonus symbols landing on a single spin, the player enters the “Save the World Feature.” This video bonus round has the player manipulate Superman through a meteor shower … and oh yeah, the occasional missile flies at ol' Kal El, too, surely courtesy of You Know Who.

Once re-arriving safely on Earth, a “pick ‘em” round begins, pitting Superman against that scariest of all foes: freedom of choice. Too bad Clark doesn't have his detective buddy Batman to help him with the choice, because one door conceals a massive stash of kryptonite that ends the bonus round. A second door hides several hostages, who may be freed for coinage. Likewise, opening door #3 reveals Lex Luthor's lair, and busting the bald one earns a multiplier of up to 100x the initial wager. Nice. Super, even.